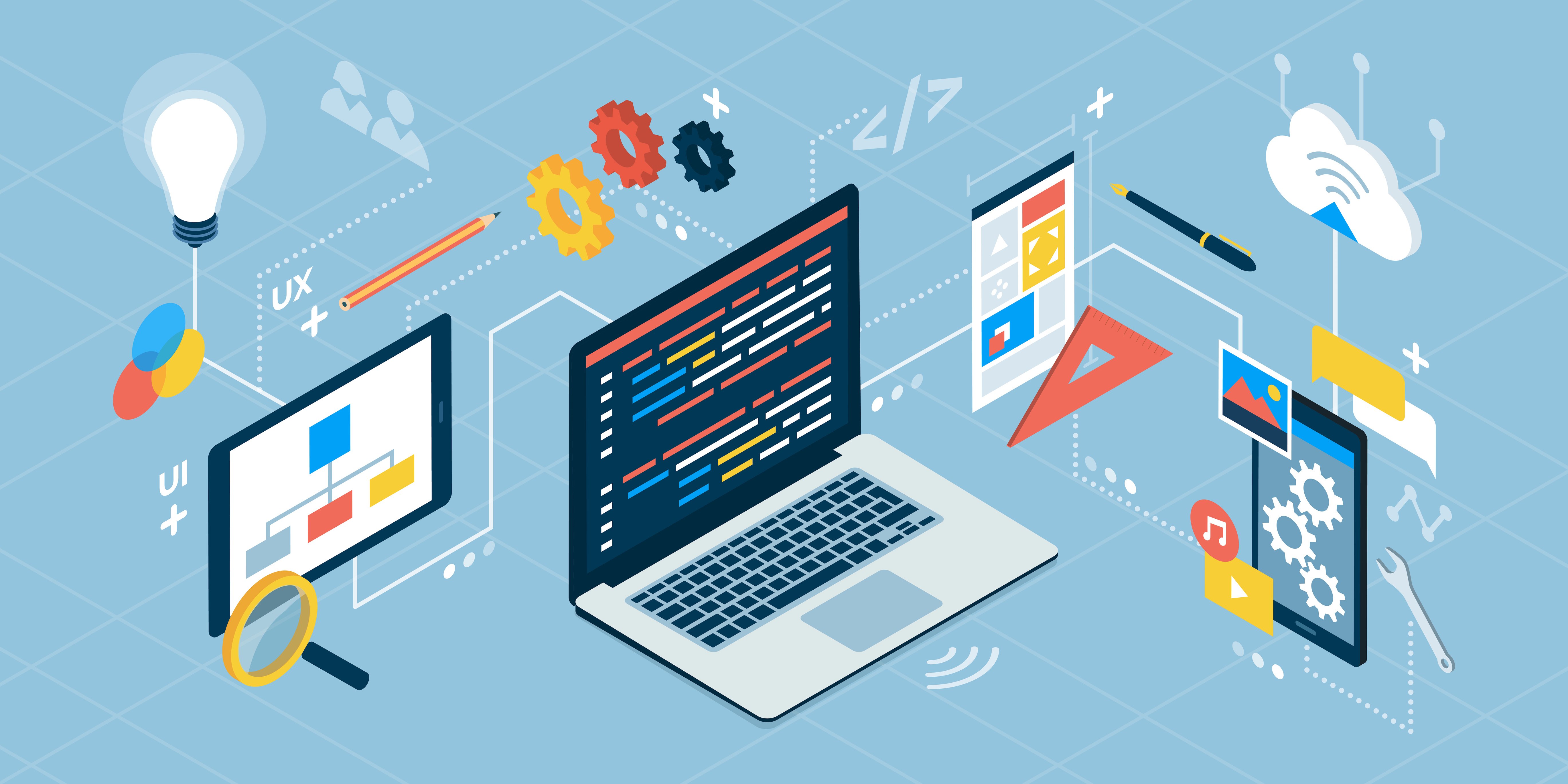 Whether you are a developer who wants to create a cloud-native application but unsure of where to start or a system administrator who wishes to automate Azure resources management, Azure Functions is a great tool to help you out.

It offers you the flexibility in deploying applications and creating easy automation. Upgrading to Azure Functions is an excellent option if you are modernizing your application from on-premises server infrastructure.

In this post, we explore more about this serverless concept and learn about various features and components of the Azure Functions.

What is Azure Function?

Azure Functions is primarily a serverless compute service that allows users to run event-triggered code without managing infrastructure. Using this, you can easily author and execute snippets of code in the cloud without the hassle of managing containers or web servers. Since it is a trigger-based service, it runs a script (a piece of code) in response to various events.

When to Use Azure Functions?

Azure functions service is an extraordinarily lightweight and serverless compute service with its own use.

Among some of the common use cases of Azure functions include-

As a service, Azure functions are ideal for smaller apps with events that can work independently of other websites. Some standard azure functions start back up, order processing, task scheduling, such as sending notifications, messages, IoT data processing and database clean-up.

Although Azure Functions is a serverless architecture, it still supports continuous delivery (CD) and continuous integration (CI) as per the developers' needs. This is typically done through Microsoft Visual Studio Team Services, GitHub and other development tools such as Eclipse and Xcode.

Below are the steps in Azure Functions deployment -

Once the Azure Functions is deployed, it will work like below-

The compute on-demand delivery model of Azure Functions ensures that resources are available to the users as per their respective demands. The user's cloud service provider generally maintains the resources here. Also, for users, there is no need to worry about provisioning or managing them anywhere.

No-code Integrations With Other Services for Faster Development and Deployment

Another valuable feature of Azure Functions is its ability to immediately execute the code after writing it in the Functions Editor. This helps developers see development, spot bugs, and run tests as they go, thus speeding up the overall deployment and development process.

Further, you also get the advantage of no-code integrations with other services such as Microsoft OneDrive, SendGrid, Dropbox and more, to quickly get input into or output from Functions.

With Azure Functions, you can easily write code in the easy to use web interface or can use any other development tool to build and debug. Its intuitive and browser-based user interface responds to events generated by HTTP requests, Timers, Events Hubs, Table Storage, Azure Storage and more.

While in most cases, working with functions requires keeping them stateless as you do not have to worry about sharing/storing resources, there are times when you would need to access it and distribute between various instances of your functions.

In such cases, e.g., scheduling a task to be done or orchestrating a workflow), a preferred option would be to leverage the capabilities of Durable Function- an extension to the main runtime- to bring a change in your way of working. Azure Functions enables you to resume from where the execution was paused/stopped and offers the possibility to take the output of one function and pass it as input.

Put simply; Azure Durable Functions is an extension of Azure Function that can be used to write Stateful Functions. It consists of an entity function and an Orchestrator function that can be defined as a workflow. As a robust state-based service, it enables checkpoint and restarts from and supports various programming languages such as JavaScript, C# and F#.

Another feature of Azure Functions is that it gets executed depending on the configured triggers. It supports multiple triggers such as Event Hub Trigger, HTTP Triggers, Queue Trigger and more.

Azure Functions is primarily designed to speed up the process of application development and make it fast and straightforward. Unlike the traditional app development process, which is very costly, time-consuming and requires complex IT infrastructure, this model helps to improve the process significantly.

With Azure Functions' serverless architecture, you can stop fretting about the infrastructure requirements and simply focus on creating and implementing proper code.

Another key highlight of Azure Functions is that it allows you to write the code in easy-to-use web interfaces and build/debug them on any machine of your preference locally. Besides, it also lets you leverage the same function code on other targets such as Cloud Service, Azure Stack, IoT Edge and more.

If you are interested in Azure Functions to run your applications, TRN Digital can help you do just that. Get in touch with us today and get started with Azure Functions.