Overview and Benefits of Azure Internet of Things (IoT) Hub 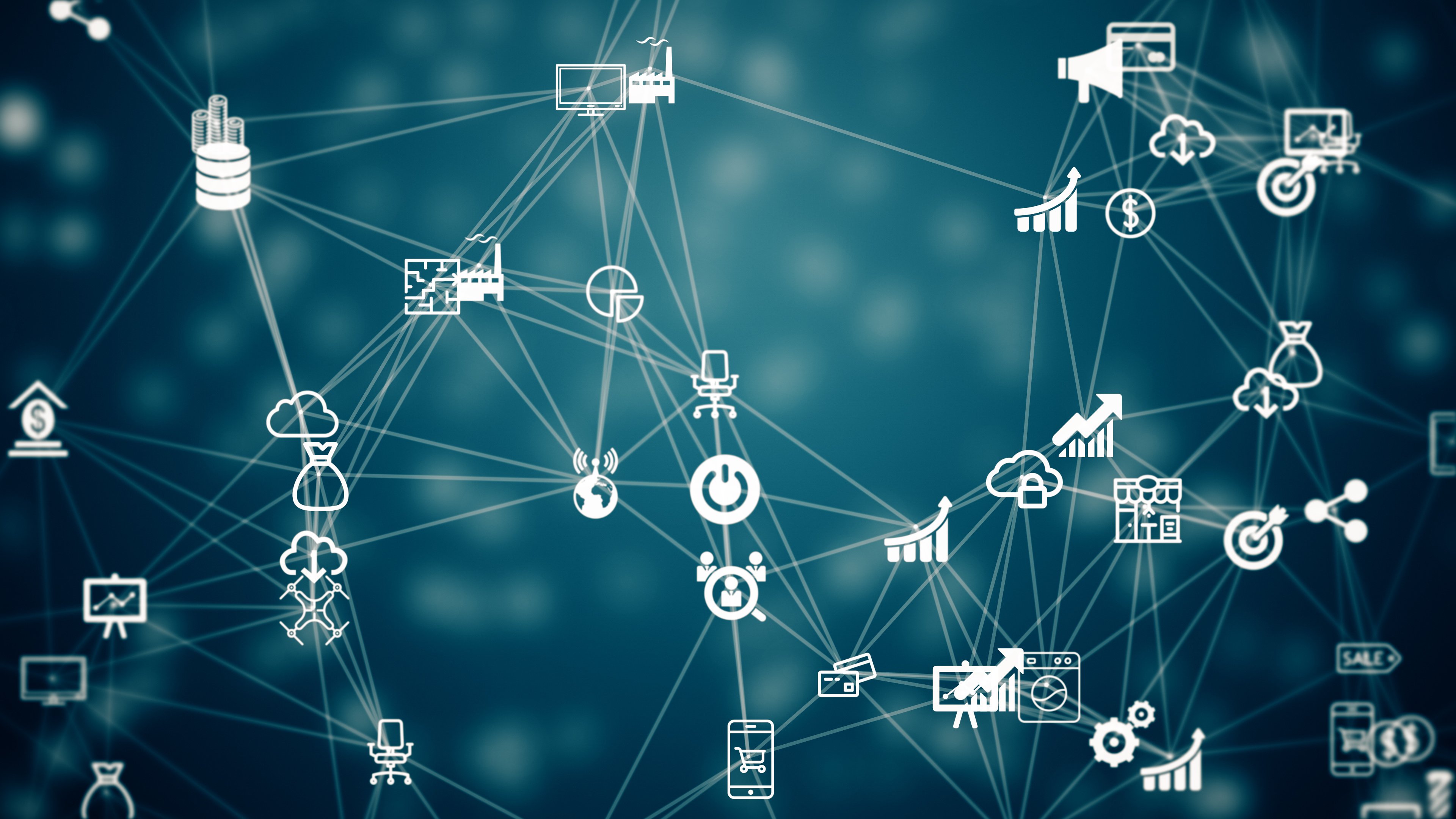 The Internet of Things or IoT has opened various new avenues for the intersection of technology, connectivity, and everything in between. It has extended internet connectivity to physical devices and everyday objects, giving you the power to control them remotely. It relies on the principles of electronics and communication and uses hardware such as sensors to enable connectivity and interaction over the internet. Apple, Amazon, Google, and a number of organizations around the world are using IoT to bring forth innovative changes. At the same time, there are many organizations that are looking to deploy IoT in their products and services.

Microsoft Azure is a cloud computing service that facilitates the management of applications and services through Microsoft owned data centers. Providing software as a service (Saas), infrastructure as a service (Iaas), and platform as a service (Paas) services to its users, Azure supports both Microsoft specific as well as third party pieces of software, while at the same time being compatible with many frameworks, tools, and programming languages. Azure IoT Hub is Microsoft’s proprietary Internet of Things connector to the cloud, that lets you connect, manage, and monitor billions of IoT assets. It promises reliable and secure bi-directional communication between the IoT assets and a back end solution.

The term Internet of Things (IoT) was coined by Kevin Ashton, a renowned name in the world of technology. It was in 1997, during his tenure as an assistant brand manager at Procter & Gamble, when he started exploring the use of Radio Frequency Identification Data (RFID) for the management of P&G’s supply chain. During a presentation in 1999, he shared his belief that computers should have the capability of collecting information independently, without any human intervention. They should have the ability to understand the world without being operated by humans, he added.

It is this presentation that made the term ‘Internet of Things’ mainstream. Simply put, Internet of Things (IoT) is a network of physical devices, home appliances, and other items implanted with electronics, connectivity, and sensors, that facilitate connection and exchange of data among these objects. It promises a smarter future; one that brings convenience to every touch-point you can imagine. There are many areas where IoT has had a game-changing impact: smart meters give you the control of powering up as and when you need, intelligent street lights let you decide when to buy energy, and with self-farmed fields, you get to decide when to water the field. However, to fully tap into its potential, technology has to be top-notch.

Microsoft Azure IoT Hub is a wholly managed cloud service that allows users to connect and keep track of billions of IoT assets. This means that the users have the device and assets states at their disposal through the device to cloud telemetry data, and wield control over the sending of notifications and commands to the connected devices. It accommodates intermittently connected devices by sending messages using a stable mechanism. The availability of Azure Hub was announced on February 4, 2016, by Microsoft, and it offers a number of interesting features to its users. At its core, lie Azure Edge and device twins.

IoT Edge enables users to find their way through excessive network traffic and transmission by processing data at the source itself. Equipped with computational power, it is a smart device designed to execute services in the field, thereby minimizing the costs and risks involved. A device twin, on the other hand, represents your device digitally through a JSON file corresponding to every device that is connected to the IoT Hub. The device twin has sections called tags that allow you to group your devices using the attributes used to address them. So, for example, you can switch off all the IoT enabled smart LEDs on the second floor, by sending a one command SQL query to all the second floor LEDs.

There are two states to any IoT enabled device: reported state and desired state. The reported state takes into account the properties pushed by the device to the cloud. The desired state, on the other hand, is the state you want your device to exhibit. Azure IoT Hub is the central source that takes care of all such pushes and maintains synchronization between them.

There are a number of applications of IoT in the consumer, commercial, and industrial space. Most common IoT devices available in the consumer space are generally preceded by the word ‘smart’- for example, smart home systems and smart LEDs. The Azure IoT Hub acts as the control center for a lot these devices, collecting information, processing it, and sending it further to the relevant application or system. Google Home is one of the home automation systems available in the market today that enables complete control over all electrical and electronic home appliances through an internet-enabled smartphone or computer.

Smart home systems let users switch off LEDs even when they're away from home, and even program their refrigerator to order milk when it’s running out.

The best part is that all of these actions can be performed through simple voice commands, which means everything in your home is at your beck and call, even in your absence. A smart home system is built on the foundation of an IoT platform like Microsoft Azure so as to be able to leverage its highly scalable Paas components when connecting all devices in the system to the Hub via the internet. Azure IoT Hub also provides device management support to users, so in case there are additional smart devices to be added, users have an option to register new devices using the Hub. It also enables you to disable defunct devices.

We live in an age where technology is enabling connectivity in unimaginable ways, meaning IoT is set to grow by leaps and bounds in the near future. The possibilities of IoT are endless, and with every possibility that opens up, arises a need to efficiently manage and regulate the associated IoT assets, with a cloud service like Azure IoT Hub.